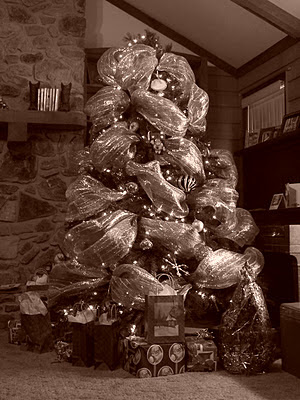 I love the look of this sepia picture. I'm also including a picture of my mantle, and one of my favorite little carolers who get the spotlight on my mantle every year. Everything goes in the same place. It makes me happy to decorate the mantle and see it just as pretty from year after year. I guess that's one of my traditions! lol


Stealing Jake takes place during Christmas and the street kids don't have food, clothes, or a place to sleep in freezing temperatures. When I look at my nice warm house, and the pot of soup on the stove, I am blessed. So very blessed! 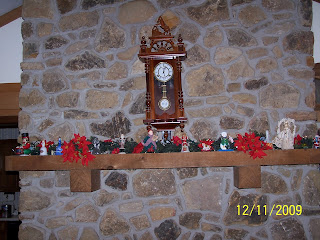 Stealing Jake:
When Livy O'Brien spies a young boy jostling a man walking along a snow-covered boardwalk, she recognizes the act for what it is. After all, she used to be known as Light-fingered Livy. But that was before she put her past behind her and moved to the growing town of Chestnut, Illinois, where she's helping to run an orphanage. Now she'll do almost anything to protect the street kids like herself.

Sheriff's deputy Jake Russell had no idea what he was in for when he ran into Livy--literally--while chasing down a pickpocket. With a rash of robberies and a growing number of street kids in town--as well as a loan on the family farm that needs to be paid off--Jake doesn't have time to pursue a girl. Still, he can't seem to get Livy out of his mind. He wants to get to know her better . . . but Livy isn't willing to trust any man, especially not a lawman. 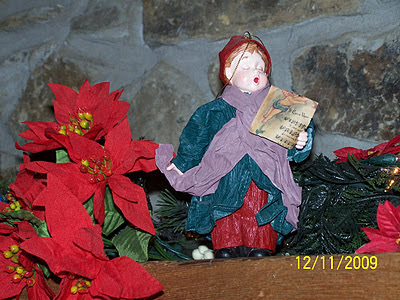