HURTS SO GOOD: PAY IT FORWARD

MOVIES THAT MAKE US CRY BUCKETS 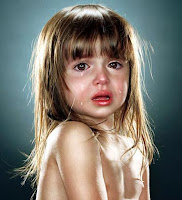 For some reason I always always love the movies that get bad or lukewarm reviews. This one was called "ham-handed" and "schmaltzy" by some. What do they know? If it's getting rave reviews, I can pretty much guess I'm not gonna like it.

If you know me well, you know this is one of my all time favorite movies. It is PERFECTLY plotted. I can give a workshop from this movie, based on the incredibly three-dimentional characters and their strong motivations and backstories. 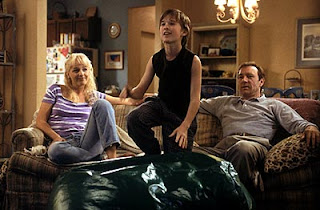 Of course, the end blows chunks. Big ones. But it's not only at the end that I cry. It's when Kevin Spacey's vulnerable character shares his history and opens himself up to the Helen Hunt character.

I cry at Haley Joel Osmont's incredible acting ability. (No "I see dead people" here.) I cry at the way these performers deliver emotional punch with their facial expressions and body language. Helen Hunt bravely transformed herself into this rather haggard and cheesy looking woman who is stuggling with addiction, being a single mom, dealing with an ex and a doozie of the mother - while making ends meet. Las Vegas is the perfect setting, with glitz and glamour in the forefront and abject poverty underneath.

If you haven't seen it, I encourage you to Netflix this one. If you're a writer, I challenge you to chart goal, motivation & conflict and see of each character isn't fleshed out beautifully. 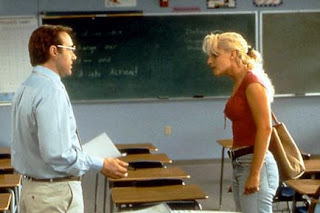 If you like spoilers, well, there's a sad ending. Photography is ingenious, like when Helen Hunt gets the news and reacts, we are seeing it from a distance with no sound, and the effect is heart-jerking. The whole movie is photographed with a color theme and wide visual pleaures of landscape that parallel the story. Key scenes are photographed within frames, for example when the reporter talks with the Angie Dickenson character, and they are framed by a bleak open box car. 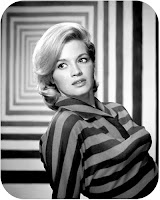 Talk about brave, the lovely Angie Dickenson is nearly unrecognizable in her part.
I can't say enough good things about this movie.
If you hated it or were unimpressed, point out the reasons for me, will you?
This is probably the movie that I've watched the most times ever.
Oh, yeah, did I mention Bon Jovi?

PLOT OUTLINE:
Young Trevor McKinney, troubled by his mother's alcoholism and fears of his abusive but absent father, is caught up by an intriguing assignment from his new social studies teacher, Mr. Simonet. The assignment: think of something to change the world and put it into action. Trevor conjures the notion of paying a favor not back, but forward--repaying good deeds not with payback, but with new good deeds done to three new people. Trevor's efforts to make good on his idea bring a revolution not only in the lives of himself, his mother and his physically and emotionally scarred teacher, but in those of an ever-widening circle of people completely unknown to him. 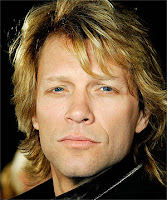 
Oh, and as I do with many of my favorite movies, I have the soundtrack.
Calling All Angels is the closing song.